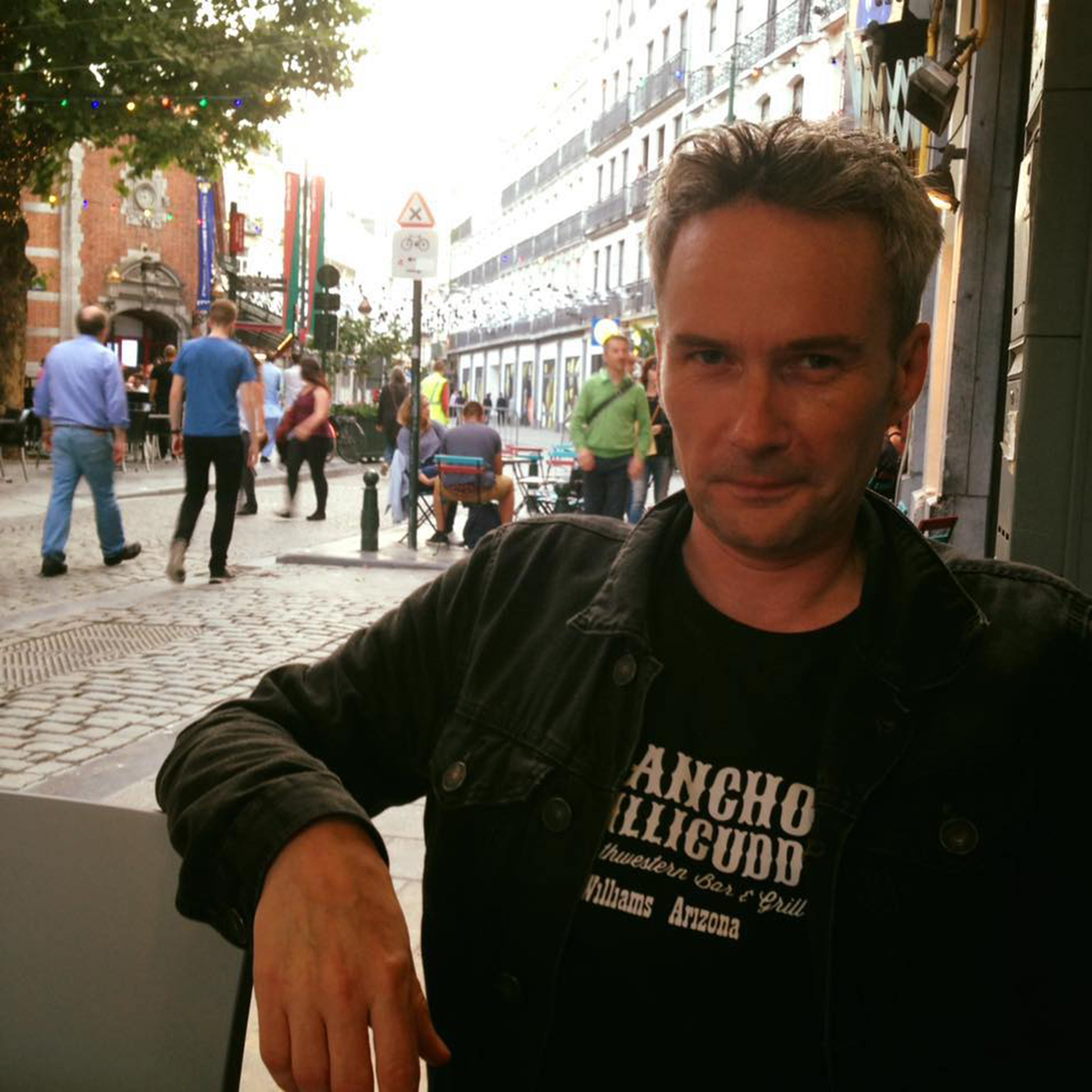 For a few years I worked as a copywriter. I was banging out sales manuals, corporate whitepapers, financial forms, web copy, video scripts, radio adverts and various other forms of 'marketing collateral'. The clients I worked with were the likes of IBM, MoneyGram, Wells Fargo, Lloyds TSB, Roche Pharmaceuticals, Lenovo and White Stuff. During that period I led the team that produced the Design Business Association’s ‘Inclusive Design Challenge 2008’ award winning entry ‘Mindbook’.

And then there's the Mid Hampshire Observer, West Hampshire Observer and the Basingstoke Independent... For four years I had co-responsibility for the writing, editing, design and production of these three newspapers which went out weekly to 60,000 homes. I was also editor/designer of the monthly sports magazine Sweat, a lifestyle magazine called La Vida and the design, building, update and editorial content of the paper’s website.

After working at the newspaper I was an Associate Lecturer at the University of Winchester. I taught modules on Design, Publicity and Marketing, Arts Management and Event Promotion on the Performance Management BA (Hons) course and Arts Marketing and Publicity on the Creative Industries Foundation course. These modules took the students through marketing plans and concepts, copywriting, print and web design, specialist and non-specialist media, liaising with the press, budgets and event management.

I've also been involved in a lot of music over the years. My friend Sara sings and I play guitar in a duo called Gracie. We sound like two people trying to fight their way out of a difficult chord change. I've also written the music for a theatre show about the writer Mary Shelley which toured the UK in 2018 and 2019, and for a planetarium based show for children about space travel. And if we go as far back as the early 1990s I was in a band that had a track on the Oscar winning Terry Gilliam movie 'The Fisher King'. I didn't get to meet to Robin Williams or Jeff Bridges, but our drummer did spill a drink over George Harrison at the premiere.

Graphic Design and web development applications I seem to use daily include InDesign, Photoshop, Squarespace (I'm a Squarespace Circle member), Wordpress, Foundation and Bootstrap, plus I know my way around HTML, CSS and various other nerdy things.